Plagiarism in Freelance Writing – Naturally, one can almost win the argument that there is nothing that will be said that has not been said; there’s really nothing new to be said. As such, a budding writer might wonder why there’s so much fuss about plagiarism or intellectual property theft as some call it.

The gravity of the action varies from place to place, but most don’t accept it. The sanction meted against it is serious in some places while in some places it is as mild as a token of fine; some even consider it flattery to the original owner, and that’s it.

Read also: 7 Common Errors to Avoid as a Freelancer

Anyways, the crux of this article is to provide freelance writers with ways to ensure they still don’t end up plagiarizing in any of their works, even though, they won’t intend to do so. Yes, there’s such thing as “Unplanned Plagiarism.” It is what you do as a writer when you don’t write verbatim a thought commonly attributed to another writer or author, and it is often treated with the same contempt as if it were deliberate. So, let’s look at possible ways to go about it.

When you are reading and researching for your work and you find thoughts that you consider worth using, ensure you note them down in your own words provided they are not thoughts that most people have popularly attributed to where you are getting the thoughts from. Never copy and paste from anywhere, except you are sure you want to reference.

Reference Sources Instead to avoid Plagiarism in Freelance Writing

Sincerity is a key attribute of a good writer. There’s nothing bad in you referencing all the sources you got the thoughts that formed the building blocks of your work.

Of a truth, using facts from research data is always very sweet in writing. But it becomes a problem if the source is not mentioned; it sounds more like an assumption that waters down the authority effect it could have had. If you are writing based on the research you carried out yourself, make bold of it in your writing, beating your chest that you did it. But if the fact is from research done by another source, be humble and sincere enough to accurately reference the source. That way, everybody wins.

In the Case of Adaptation

The first thing you must do is to state that you are adapting so and so’s work. Don’t ever attempt to make it seem to be your original work; you may live to regret it. God bless you.

Use a Plagiarism Checker Before Turning Out the Work

Thanks to the internet and the commendable technological advancement we have seen in the computer world in recent years. There are now lots of free applications that can be used to check the originality of your work as a writer. Just search for one and always check your works with it before turning them out.

Plan Your Outline Yourself

I know I shouldn’t be telling you this, but then, I just thought it’s wise to remind you of its essence. The overall outlook and flow of your work is a major part of how original it will be in the end. Always own that part of your work as a writer; don’t be lazy about it.

There’s no big deal in writing on a topic many writers have had a go at. However, it is imperative you phrase your title differently from all existing works on that topic. Even when writing an adaptation of another work, you should give your work a different and unique title. It’s enough to pass the same message.

One common mistake a lot of newbies make is not reading about a topic before writing about it. That way, they expose themselves more to the risk of being plagiarized. The truth here is that they can never be sure that whatever points they could reason out on their own to include in their writing have never been used by someone else. This is simply because they have chosen not to check the possibility of it by researching the topic. The essence of researching before writing is not just to gather information and knowledge for what to write. It is also to know what has been uncovered and who uncovered it, and as such, reference appropriately and avoid plagiarism.

As a rule, the way to go as a writer is to loathe being said to be a plagiarist. The odor of it usually lingers longer than expected, in spite of the subsequent numerous original works you might produce. Always do your due diligence as a freelance writer to research well before writing; be original in your writing style; reference appropriately in your writing, and review for errors and originality with one of the many available for doing so.

How to become a professional freelancer in 5 steps Freelancers

What are the highest paying freelance jobs? Freelancers 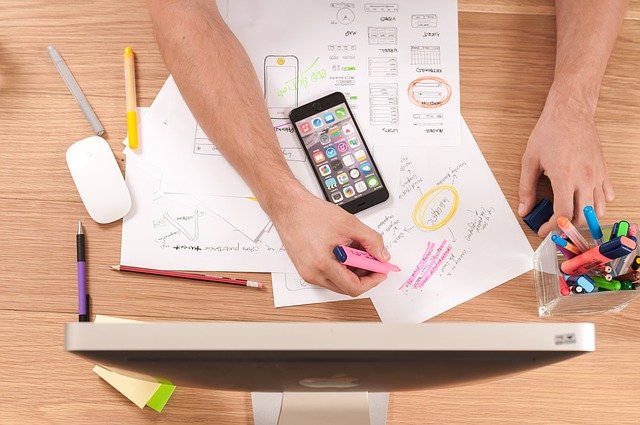 How To Find Work Without Freelance Platforms in 2022 Freelancers

Is there difference between bloggers and freelancers? Let’s Find out Freelancers